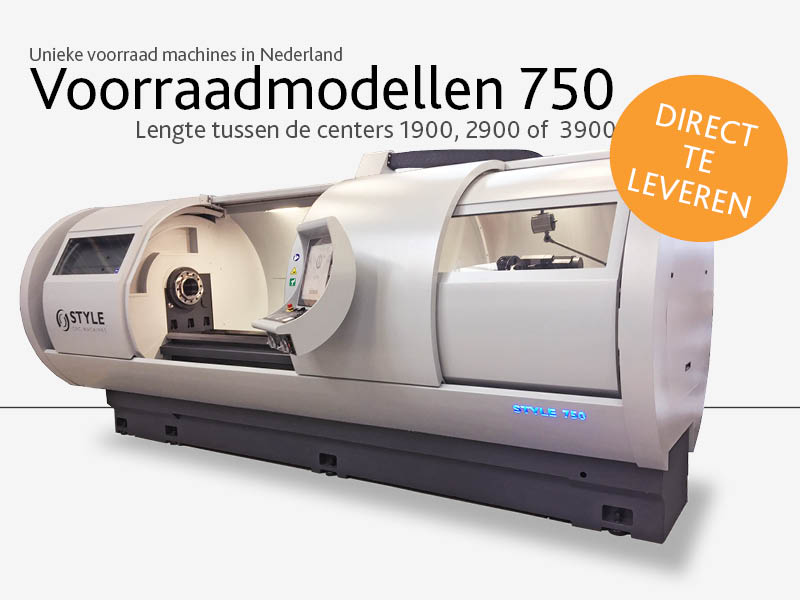 Posted at 13:43h in Geen categorie by Marlon van Dijk

Another half a year and then our branch in the Czech Republic will exist for 10 years.

Next year our establishment in the czech republic is already 10 years. We look back and look forward.

Over the past 10 years, over 350 machines have been sold in the Czech Republic and Slovakia by our sales people at the Czech site. The site is located at Dvůr Kralové, north-east of Prague and has office and meeting space and a showroom of around 400 square meters.

The branch was festively opened in May 2009 with an open day. More than ninety companies came to visit. It was a great success, because a number of assignments could be noted immediately.

STYLE is also on the technical fairs in the Czech Republic. In 2018 the team was at the “For Industry” in Prague and at the MSV in Brno. Several machines are sold during these fairs every year.

In addition, there is also an open day twice a year, in May and November. During these open days, the enthusiastic team welcomes more than 150 customers and relations from all over the Czech Republic. Machines are also sold during these days.

This is an article from the STYLE magazine – Winter edition